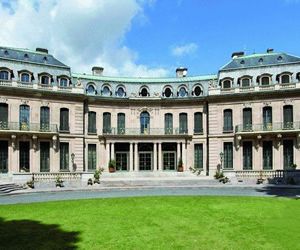 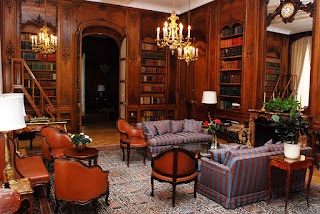 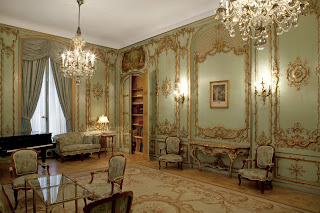 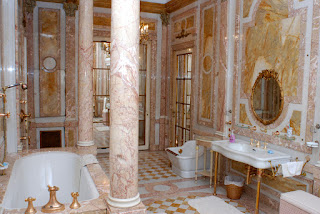 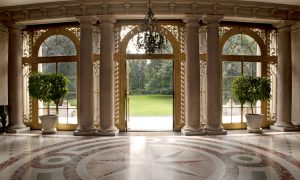 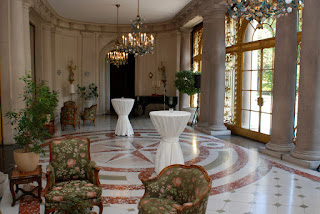 Leave Them? Or Bring Them Home?

Should soldiers lie where they fell? That’s the way it used to be. Bringing the dead home from foreign battlefields was expensive and cumbersome.
After World War I, the United States gave families the choice on their loved ones’ disposition. Former President Teddy Roosevelt was adamant. His son Quentin should “continue to lie on the spot where he fell in battle.”
New York Times writer Owen Wister opined, “Out of these holes were being dragged—what? Boys whom their mothers would recognize? No! Thing without shape, at which mothers would collapse.”
Grieving mothers didn’t agree. One wrote to Secretary of State Robert Lansing, “You took my son from me and sent him to war…Now you must as a duty of yours bring my son back to me.” 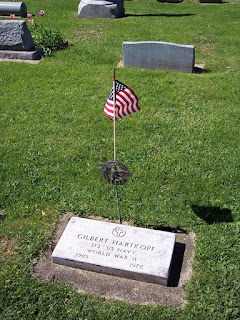 Families of 46,000 WWI dead—nearly 60%—opted for their boys to come home. After World War II, only one quarter of the families brought the dead home. With American-owned cemeteries that are works of art, many prefer to leave their loved ones among comrades-in-arms.

Where would you want a loved one to be buried?

Burying the dead where they fell—be it a ditch, someone’s yard, a burned-out tank, the middle of a street—is impractical. Quentin Roosevelt was originally buried in the French village where his plane crashed. Now he lies beside his brother Ted Jr. in Normandy American Cemetery. Surely his father would approve.

I’ve been fascinated by space since studying the solar system in second grade. If there’s an astronaut book out there, I’ve read it. The latest is Rocket Men: The Daring Odyssey of Apollo 8 and the Astronauts Who Made Man’s First Journey to the Moon, by Robert Kurson.
Apollos 11 and 13 are famous as the first moon landing and the successful failure of a moon landing. Less well-known is Apollo 8, which, in the words of the late Neil Armstrong, was “an enormously bold decision.”
The Saturn 5 moon rocket had flown twice, and the second time was a failure. The lunar module was behind schedule. The Soviets were suspected of attempting a manned lunar flight by December.
The American space program was in trouble. A crew had perished in a spacecraft fire on the pad in 1967. And not only the space program, but all of America was convulsing with anti-war fervor, racial unrest, and assassinations in 1968.
Apollo 7, the first manned flight of the Apollo spacecraft, had yet to fly when George Low proposed a lunar flight in December, four scant months away. Precise navigation and trajectories had to be calculated, the moon rocket fixed, essential systems and software developed.
It was dangerous, but it would keep the space program moving forward toward the goal of landing men on the moon before the end of the decade, and maybe even beat the Soviets.
The optimal launch window would be December 20 or 21, which meant Apollo 8 would be orbiting the moon on Christmas. If the flight was a disaster, Christmas would be forever linked with it. 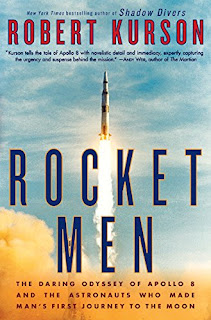 The crew selected for the daring flight had been training for Apollo 9. Frank Borman had little interest in space exploration. He joined NASA to fight the Soviet Union on the new battlefield of space. His teachers had labeled him as bossy and hardheaded. His peers found him arrogant. His own assessment was, he was among the best of the astronaut corps.
His opposite had been his crewmate on Gemini 7. Jim Lovell had a lifelong dream of exploring space and flying rockets. Folks most remembered his warmth and friendliness.
Rookie Bill Anders rounded out the crew. He was dismayed by their assignment to Apollo 8. He’d been training to be a lunar module pilot. With no LM, he’d be switched to command module pilot, and his future chances of walking on the moon disappeared.
The flight of Apollo 8 was a resounding success. And 1968 ended on a bright, shining note.
Posted by Terri at 12:00 AM No comments: