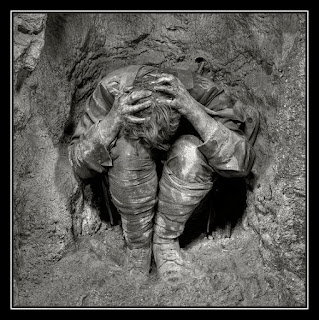 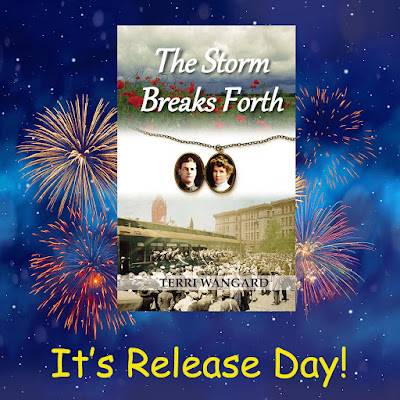 Yay! The Storm Breaks Forth is now available at Amazon. A few early readers had this to say:

This book was a heartbreaking beautiful read. It’s full of emotions and you can feel every one of them. It tells the story of the effects of World War l on the home front and on the Front lines. This is a book that everybody needs to read. It’s a book that will stay in your mind long after you turn the last page. ~ Ann

We need to read stories like this for perspective. History repeats itself over and over and over, because human nature doesn’t change. Terri Wangard’s new novel shows us just how far we’ve traveled from WWI. Unfortunately, it’s a very short distance. Her portrayal of the treatment of German immigrants/German Americans could have been taken from our recent war with Iraq and Afghanistan and our fear of Muslims, or our current controversy over racial prejudice. ~ Mary

The Storm Breaks Forth by Terri Wangard is a marvelous historical novel following the final year of World War I.

Terri Wangard has constructed a powerful tale examining the effects of war on the home-front and at the Front for the German Americans.

Once America entered the war, those of German descent were viewed with suspicion. A witch hunt by some meant that innocent citizens were interred in camps throughout the conflict.

Husbands, brothers and sons were conscripted to fight. The reader witnesses the highs and lows of training before being sent overseas.

France was drowning in mud and stalemate. Battle-lines drawn in 1914 had moved little as young men on both sides were used as cannon fodder. The conditions were awful. The mud, the rats and the lice were easy to visualize due to Terri Wangard’s mighty pen.

Life on the home-front was hard in a different way. Women left behind had to learn to cope alone. Those of German heritage faced prejudice and hate from small-minded people.

There were those at home who worked tirelessly for the war effort – buying war bonds, giving patriotic speeches, organizing parcels for the troops – they gave of themselves.

As if war were not enough, there was a flu epidemic to be faced too.

Terri Wangard has constructed a powerful read showing the effects of war on all. With hindsight it is so horrific to know that the war to end all wars – didn’t. Thank you, Terri Wangard, for another fabulous read. ~ Julia