Seventy-five years ago today, bombs began falling on the US Navy’s Pacific Fleet moored at Pearl Harbor. I first visited Pearl in 1994. A ferryboat took us across the harbor to the Arizona Memorial, but we were not allowed to board. The wind has come up; the waves were too choppy. It was a crushing disappointment in what was supposed to be a highlight of my trip.
Four years later, I returned. Perfect weather allowed me to stand over the sunken battleship, where so many American sailors remain entombed. Drops of oil still leak from the Arizona's fuel tanks and rise to the surface. The Missouri arrived in Pearl Harbor that year. It did not open to visitors until the following year. 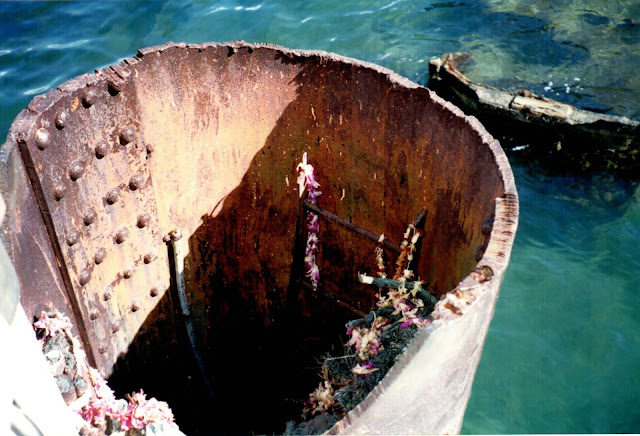 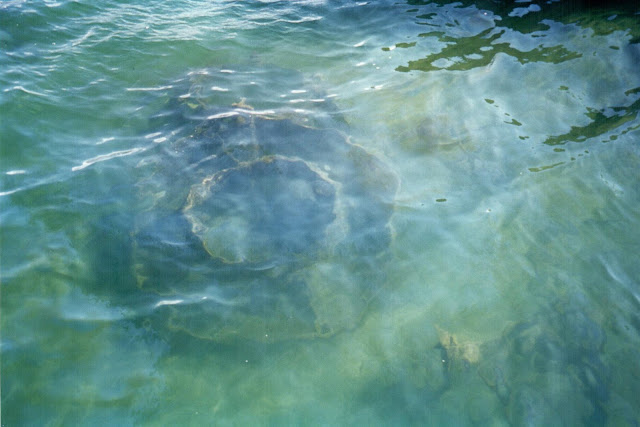 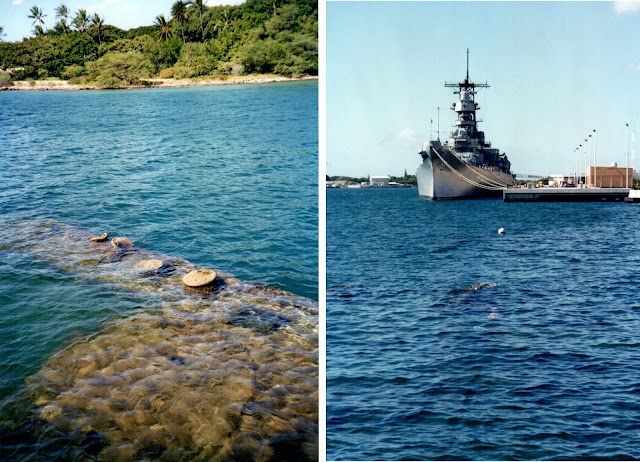