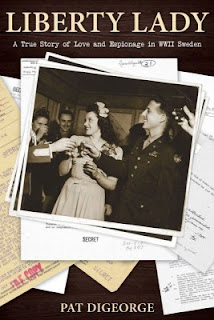 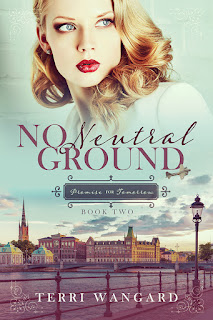 Liberty Lady tells the full story of Pat’s parents, their early lives, how they ended up in Sweden—Hedy with the OSS and Herman as an interned airman—and their lives after the war. It’s a remarkable story of an American family.
Posted by Terri at 12:00 AM