B-17s took a Lot of Punishment


What was it like to fly in combat in a B-17? Some men flew full combat tours without a scratch. Others didn’t make it back from their first mission. The B-17 was a tough, durable airplane, but it could only take so much.
Here are some examples. 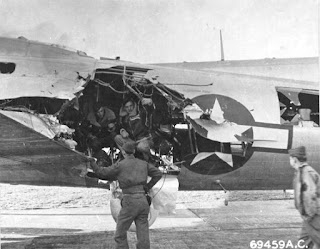 This plane’s side was opened up, but it came home. 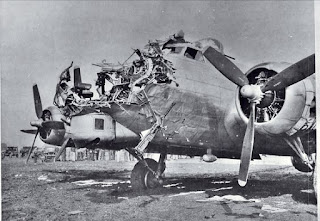 This Flying Fortress had its nose blown off by flak over Cologne, Germany, but still made it back to base in England. The bombardier was killed, but the rest of the crew survived, including, apparently, the navigator. 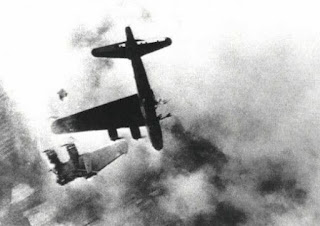 Planes can't fly without a wing. 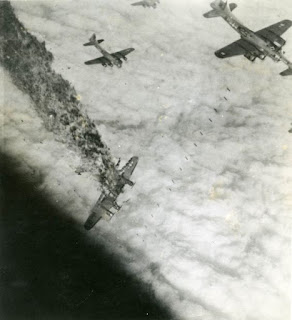 A direct hit from flak over Ludwigshafen, Germany made this mission the last one for “Powerful Poodle.” None of the crew survived. 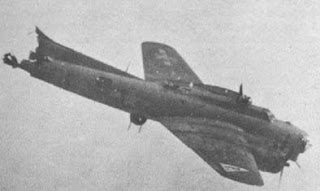 The tail gunner was lost. The plane may have stayed steady long enough for the rest of the men to bail out. 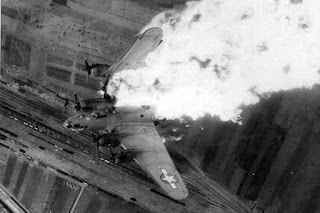 Imagine flying in the plane alongside this one, knowing it could so easily have been them.