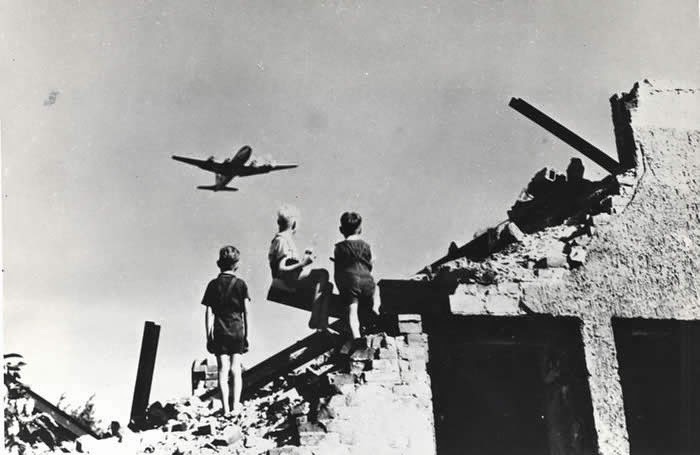 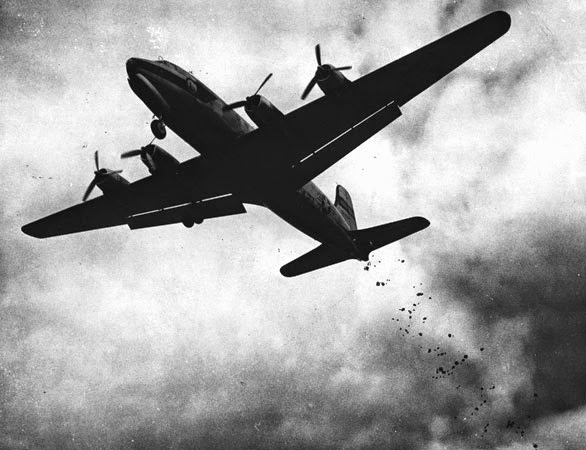 Recommended for further reading: The Candy Bombers: The Untold Story of the Berlin Airlift and America’s Finest Hour by Andrei Cherny
Posted by Terri at 12:00 AM